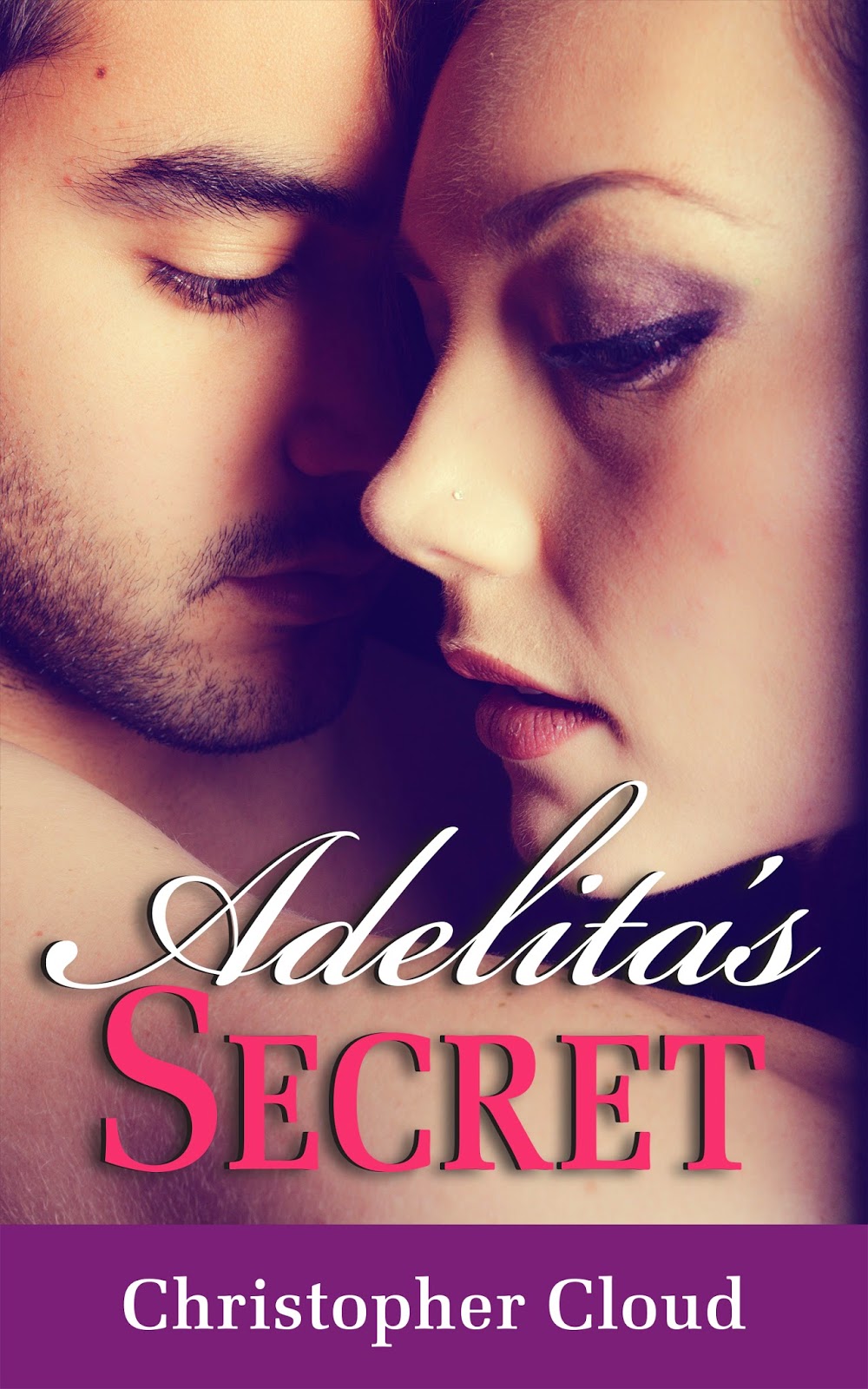 Lost in a superficial world of materialism and social status-and ashamed of her Latino heritage-seventeen-year-old Adelita Noe is loved by two men, two men separated by a hundred years and vastly different stations in life. One man owns little more than the shirt on his back. The other, a poet at heart, is heir to a vast fortune. Their love for Adelita serves as the backdrop for the Latino girl's quest to better understand herself and her Mexican roots.

I write middle-grade and young adult novels, and my characters dispense small doses of historical facts, facts that become an integral part of the story. Indeed, each of my four middle-grade/young adult novels plays out against a backdrop of history. I do try and tactfully educate the reader about the role history plays in all of our lives. In A Boy Called Duct Tape, I educate the reader about the exploits of Jesse James and his gang of outlaws; in Voices of the Locusts I show my readers the ugly psychological scars left by World War II; in Adelita’s Secret, the importance of the Mexican Revolution forms the backdrop for my story; in my upcoming novel The Ghosts of Petroglyph Canyon, the significance of preserving ancient rock drawings subtly weaves its way through the novel.

Here’s some of the historical facts that are contained in the novel, Adelita’s Secret.

Adelita’s Secret tells the story of a teenage Latino girl who has lost her moral compass. She is ashamed of her Mexican heritage. Quite by accident, she finds a diary written by her great grandmother. The diary provides a portal for Adelita to travel back in time. She finds herself immersed in the Mexican War of 1910, a war pitting Mexican farmers against the corrupt land barons. Adelita joins the soldaderas, a band of warrior women, then meets and falls in love with a Mexican soldier, Diego Santiago. Her love for Diego serves to bring Adelita closer to her Mexican roots.

Autor Bio:
Award-winning author Christopher Cloud writes middle-grade and young adult novels. He began writing fiction full time at the age of 66 after a long career in journalism and public relations. Chris graduated from the University of Missouri in 1967 with a degree in journalism.