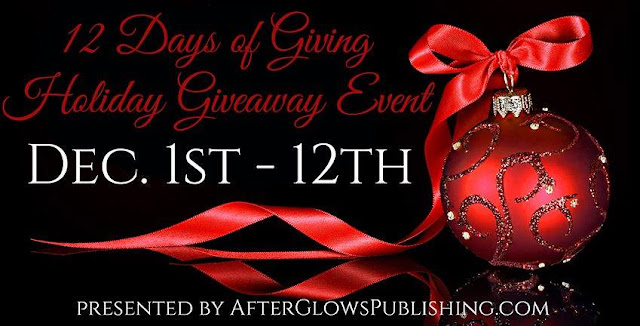 Join Lia Davis and guest authors as they wish you a happy holiday season!

Authors will pop in through out the day they are scheduled on and post a giveaway.

Lineup of Authors (subject to change). 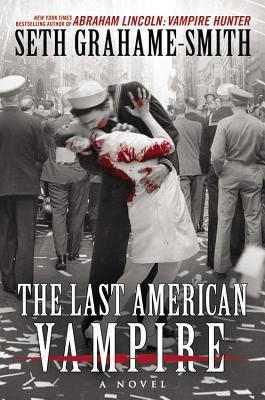 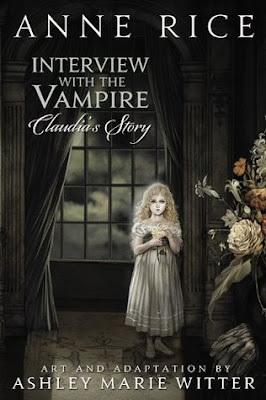 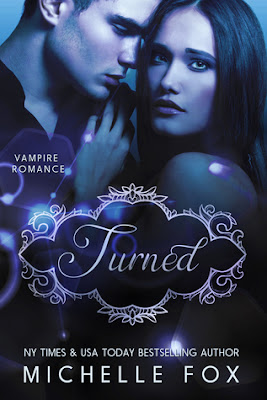 Revisit your favorite childhood fairy tales...with a paranormal twist. Eight classic stories rewritten by eight talented authors with one common theme, they all feature the undead. From angels to vampires and ghosts to zombies, you'll be sure to fall in love with the classics all over again and quickly learn that even the undead can have a happily ever after.

In the Belly of the Wolf by Amanda Carman

Don't talk to strangers. Don't stray from the path. If you do, the wolf will eat you. Once swallowed, you will be trapped forever in the dark and musty limbo of the belly of the wolf, a larger and more crowded world than you ever suspected. You can't blame him, though. After all, wolves will be wolves.

The Glass Coffin by Emmalyn Greyson

When Marianna's stepmother betrays her by having her turned into a vampire, she must flee home and the love of her life. Darren, her werewolf lover, believes he's found a cure. Will it lead to heartache or happily ever after?

Hans and the Best Day Ever by G.L. Jackson

After a seven-year apprenticeship with the Boss Lady, Hans decides it's time to go home. Accompanied by Gabe, the two boys make their way back to the house in the woods where they hope to find Hans' mother. Gabe is never at a loss for words but Hans is always quick to act on what might either be a fantastic idea...or the worst idea ever.

The Baron and the Firebird by J.A. Campbell

In the depths of the Russian wilderness, Baron Pyotr Vasilyev does his best to care for his people but his long years weigh heavily and he's beginning to lose his taste for life. The only things that keep him going are his devotion to duty and his magical cherries. When his cherries go missing the thief turns out to be the Firebird. The desire to hear her sing one last time drives him through the centuries.

Clara and the Coon by M.K. Boise

Clara is born the height of a quarter-an abomination to the village of Fankfret. On the outskirts of town, she's left to die in a hole that's the size of a teapot. She soon learns her story is far from over though. Getting eaten by a raccoon is just the beginning.

Javier is too young to be waiting for death, but in the hospital battling late-stage AIDs there isn't room for much else in his mind. A mysterious woman begins visiting him and they form a strange friendship. Aurora only comes to visit after the sun goes down, leaving long before dawn. On the Day of the Dead, they both face the choice between life, death...and what comes after.

In Spite of Fire by Tilly Boscott

Alice's husband, Henry, died, leaving her to wander the world alone, searching for a way to bring him back. When she stumbles upon village gossip describing a place where ghosts dwell, she sets off to find her lost love. Instead of her husband, she discovers a ghost with eyes of fire, keen on the contents of a ragged tree. Alice clambers into an adventure of fear, darkness and true love.

The Angel by Troy Lambert

Abel is a poor urchin, trying to survive on the streets with only his wits to protect him and a tiny garden of struggling flowers to bring him pleasure. Zach is a young boy struggling in the fight of his life against the blight of cancer who wants to see the flowers of spring one last time. It seems inevitable that these young souls will soon leave the earth. But what awaits them in the beyond?
** In Support of the Boston Children's Hospital: Troy Lambert, author the The Angel, will be donating 50% of his Happily Ever Afterlife royalties to the Boston Children's Hospital. Untold press has pledged to match his donation. J.A. Campbell, author of The Baron and the Firebird will also be donating 50% of her royalties! Pick up your copy today and support a great cause!**

Enter the pages of the Dragonthology. No single story has ever been great enough to contain the mystical, wondrous creature known as the dragon. We assembled the greatest draconian tales and put them between the covers of a single tome to satisfy your hunger for everything dragon. Seven magnificent stories, ranging from science fiction to mystery, await you within.

The Case of the Bloodstone Dragon by G.L. Jackson

A washed up has been, Private Investigator Clark is down to his last $100. That is, until the night a mysterious femme fatale walks through his door weaving a tale of intrigue in hope of recovering an artifact steeped in mystery and danger. What follows is a raucous ride through a little known human and dragon history, played out on the streets of New York City.

Unto the Breach by Jason Andrew

Jonathan Heller uncovers an unusual secret during one of the bloodiest campaigns of World War One in the middle of horrific trench warfare. Can he convince an ancient dragon that humanity is worthy of life during their darkest hour?

The Dragon of Sullivan Hall by Marian Allen

A dormitory full of fun loving female students, an angry red dragon with a litter full of hungry whelps, and a particular student of Irish descent. This won't end well for the dragon.

A lonely smuggler must make decisions he never dreamt possible in the darkness of space to elude capture and protect his precious cargo of dragon eggs. When one of them hatches, it threatens to damage his ship. Can a person change enough to save a ship, a dragon, and himself?

The Clan by Troy Lambert

Dragons return to the earth and humanity enslaves them with the last remnants of technology of their dying race. Now the technology of old is fading. Will the dragons be able to rise again? Will the humans declare war, or will a peaceful solution be found? It all rests in the hands of an ancient dragon, and a lowly shepherd and his clan.

What happens when a dragon falls ill and is told he will die in a year and a day unless he finds his one true love? The only thing a dragon can do. He sets out on a quest to win the hand of the perfect mate for a dragon–the daughter of the king. Aided by a Quetzal bird sorcerer, he begins his quest. An old fashioned fairy tale with a Meso-American twist.

In a land where children are warriors and the only adults are mythical creatures, all are called to fight the Darkness. Til and her dragon partner, Heliodor, complete the perfect Welcome Ceremony, but their joy is short lived. The Dark has slain a unicorn and taken her foal back to the Darklands. Can Til and Heliodor venture where none go and rescue the young unicorn?

FLASHY FICTION AND OTHER INSANE TALES

An anthology of the strange, bizarre, and just plain weird. 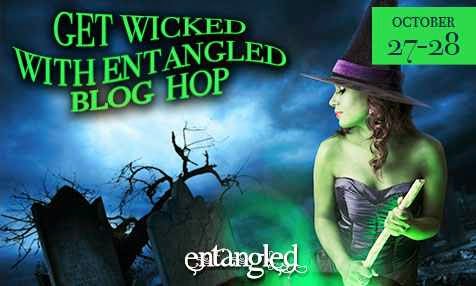 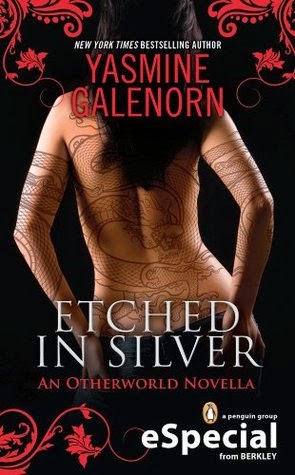