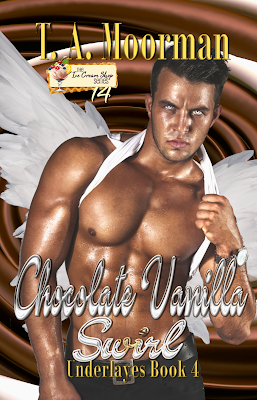 Bound and determined to spread his wings and live his life to its fullest, nowhere near his parents, Lucas decides to take a trip to the human realm. Especially since he has a mate that refuses to settle down with him, be with him physically in any way, or even admit to it out loud that they belong together. So, he figures the best thing for them to do is to stay as far away from each other as possible. Even if that means leaving Underlayes, and everyone else he loves behind. But when he gets his first taste of life, and ice cream, he may not be in such a big hurry to get back home.

What Lucas doesn't realize is that his parents kept him secluded from the world for a reason. Anya, his mother, is an elemental witch/vampire. Kierra, his father, half angel, half gender shifting demon. Which makes him...

When the angels from Heaven and the hounds of Hell sense his presence Lucas may just get a lot more than he bargained for. Especially with him being part vampire and witch, heaven and hell aren't the only ones that could take claim. The question is will the other dieties step in to help, or agree that he shouldn't even exist?

***This can be read as a standalone. But may be a lot more fun when read in order.***

***Including a bonus Underlayes Short Story*** 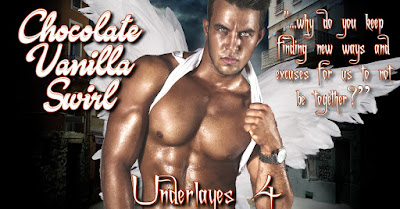 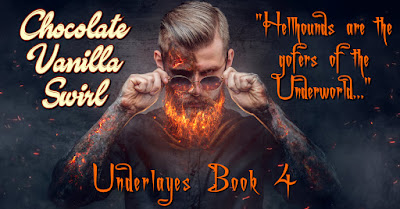 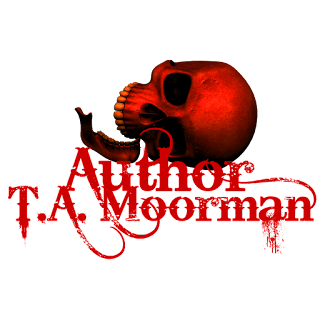 T. A. resides in Detroit, Michigan with her five children, and the rest of her dysfunctional family, where she was born and raised. She started her writing career in the midst of a very hard time in her life and is now a best-selling author. Her debut and award-winning novel, Witch Wars, and the world of Underlayes, was born from a mind that desperately needed an escape, so she created one.

The novel was inspired by her love of all things paranormal and how she wanted it seen. “We live in a diverse world, shouldn’t all of the characters in books, even paranormal also be diverse,” she says. “I saw so few paranormal books with a diverse cast until I read L. A. Banks. You know, with more than one or two characters thrown in for good measure. Mine have it all, too.” 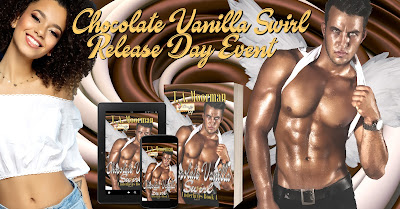 Be sure to join the Online Event!

Wanna take part in the tour? Fill in this form.
1 comment:
Email ThisBlogThis!Share to TwitterShare to FacebookShare to Pinterest 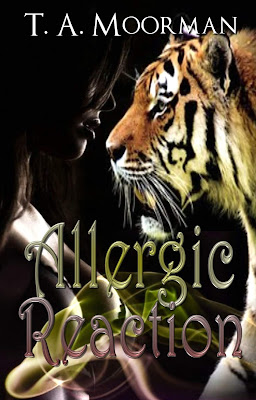 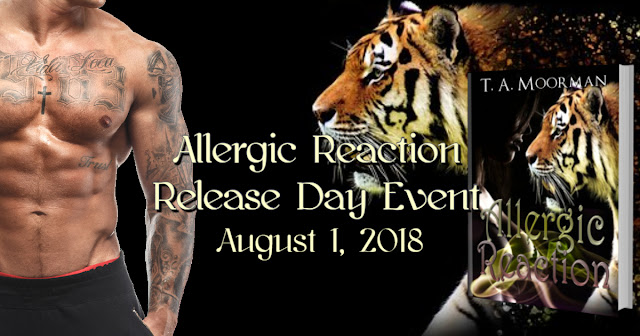 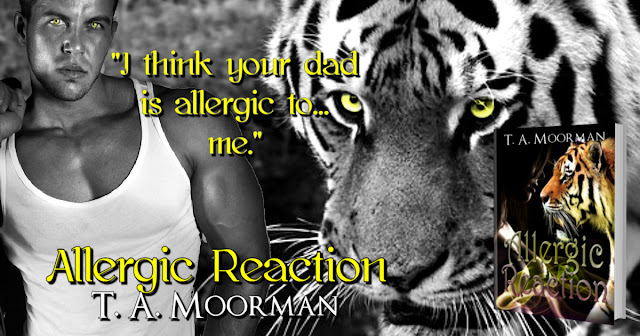 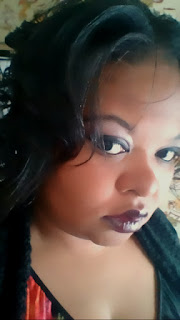