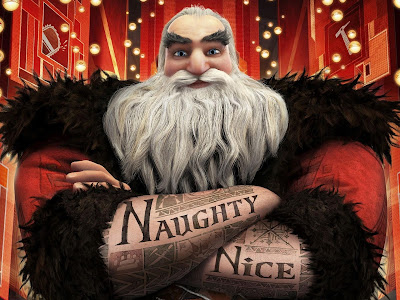 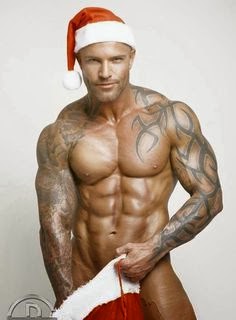 On December 27, 2015 @3:00 pm EST I will be a host of a Release Day Event for Jennifer Raygoza. Best part, you don't even have to leave the house to come and join in on the fun and games. And Prizes!!
So, after you play the nice role for Santa on Christmas, or for the Holly King during Solstice, come get naughty with me on the 27th. I'll be allowed out of my cage for a brief time only, so make sure you're there before they find the damn key. Muahahahahahahaha!! 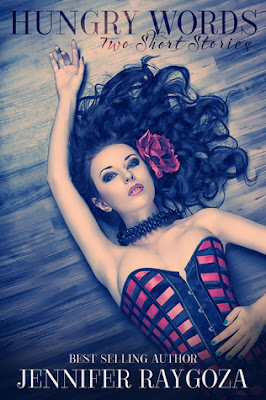 Hungry Words: Two Short Stories
18+ read with HEAContains:Sex, adult language, abuse, violence Tackle Me: An Erotic ShortRaven Black is a recipe for trouble. He’s smoking hot and has a reputation around town for being the bad boy football player, and it just so happens to be that he’s my old high school crush. 1 Crush2 Egos1 NightThings might get interesting. *************************************************************************************Prince Charming: A Dark Fairy-tale ShortMy mother used to say that one day I would grow up and meet prince charming. I would live in a castle of my own, and servants would bring me my every wish and desire. She would smile and say that when it came to comparison my castle would be superior to hers. Her eyes would suddenly light up and her head would tilt back. She was convinced that I would rule with an iron fist and an open heart. She would lift my chin up with her finger and say “Princess Katia. You will be queen, my love, and roses will bloom as you walk past them. Your people will bow to you not in fear, but out of respect.” I dreamed about that very day when I was a little girl. Well, mother…you were wrong because that was a freaking fairy-tale. 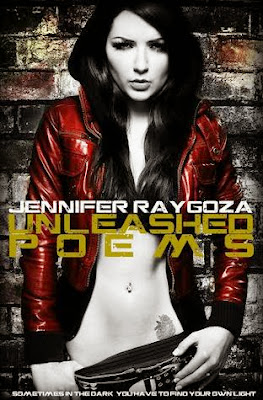 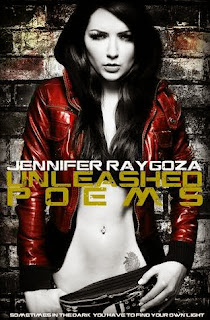 "It’s not always easy to see the light when you’re surrounded by darkness. Sometimes you have to make your own way out of the hole."

A collection of 23 poems, all written in my youth. I wrote a majority of them when I was sixteen to seventeen years old. This was a really hard time in my life. It was a time of heartbreak, pain, love, betrayal, and more. Writing these poems was a dose of sanity when the world around me was corrupting. It was my outlet when I couldn't breathe, and my safety rope when I was drowning. We don't get to pick our story in life. Usually the story picks you. So, with this release I am hoping to show inspiration. You can survive, and you can move on from your dark place. I dedicate this book to all the youth out there going through any type of struggle.