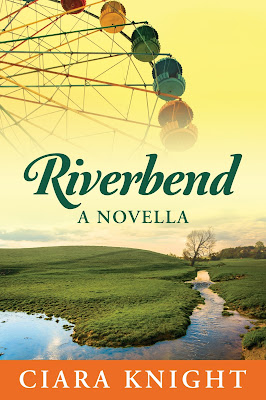 Five years after the death of his wife, Dr. Mitchem Taylor is ready to share his life with someone. Only one thing stands in the way of giving love a second chance--the strictly enforced "no dating" rule. A rule that pierces his heart every time he thinks about his university assistant, Cynthia. When a handsome man shows interest in her, Mitchem must choose between love for his career or love for his beautiful assistant.

Since the day she saw her boss, Mitchem, care for his son’s knee at a little league game, Cynthia Gold has been in love with him. Pining away over a love she can never have forces her to make a drastic change—a new job thousands of miles away. But can she walk away from her life she enjoys and a boy who’s like a son, or keep her heart bound to a man who may never love her.

Since Merit was turned into a vampire, and the protector of Chicago’s Cadogan House, it’s been a wild ride. She and Master vampire Ethan Sullivan have helped make Cadogan’s vampires the strongest in North America, and forged ties with paranormal folk of all breeds and creeds, living or dead…or both.

But now those alliances are about to be tested. A strange and twisted magic has ripped through the North American Central Pack, and Merit’s closest friends are caught in the crosshairs. Gabriel Keene, the Pack Apex, looks to Merit and Ethan for help. But who—or what—could possibly be powerful enough to out-magic a shifter?

Merit is about to go toe to toe, and cold steel to cold heart, to find out. (Goodreads)

The Undead Pool by Kim Harrison
Book 12 of The Hollows Series
February 27, 2014

Witch and day-walking demon Rachel Morgan has managed to save the demonic ever after from shrinking, but at a high cost. Now strange magic is attacking Cincinnati and the Hollows, causing spells to backfire or go horribly wrong, and the truce between the races, between Inderlander and human, is shattering.