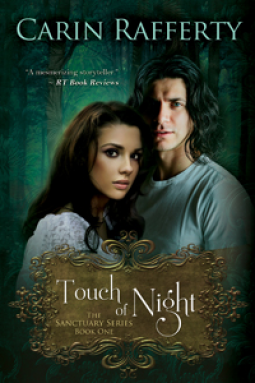 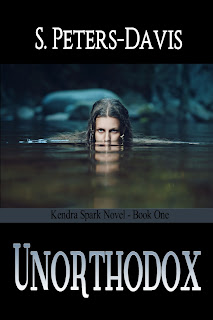 Genre: Paranormal Suspense-Thriller Romance
with a good dollop of Supernatural

Book Tagline:  Kendra’s ability of communicating with the dead is requested by her FBI criminal analyst friend to stop a killer from murdering agents.

Series Tagline: Kendra sees ghosts, and then her BFF, Jenna, becomes one. The two friends and FBI agent Derek Knight fight for justice to the victims of heinous crimes.

Kendra Spark, suspense-mystery romance author and communicator with the dead, is requested to hop on the first flight to D.C.

Jenna Powers, FBI criminal analyst and estranged best friend of Kendra, gets ghosticized in a fatal accident before relaying all the details of the FBI killer case.

The investigation into the FBI agent killings continues as Kendra, Jenna – yes, even after death – and Derek work together on the case before Director of the Special Task Force Jackson Powers’ number is up. He’s Jenna’s father and the end-game of the killer’s target list.

Somehow the elusive killer remains undetected, until Kendra’s unique ability produces results and a final possibility at stopping his killing spree before it’s too late.

This book was really good. The touch of spook factor along with the suspense, mystery and paranormal (which is always fun) all blended together making the perfect combination.

I loved the chemistry the trio of main characters had together. The way they worked together to figure things out was phenomenal. And Derek was the perfect piece of visual eye candy. I really enjoyed how well written these characters were, whether their roles were big or small. The writing was superb and I loved how everything flowed together, creating a vivid picture in the minds eye.

From the Author Review Copy: The scene – Derek has Kendra in a casual interrogation room inside the FBI building – D.C. location

The door opened and Jackson Powers entered before I could respond.
He glanced around the room stopping when he saw me; his red rimmed eyes spoke volumes. I clearly remembered his presence, a straightforward man, full of confidence and direction, but in this moment he appeared like a man broken. I rose and reached for a hand shake. Instead, he grabbed my hand and pulled me into a big bear hug.
“I’m so very sorry about Jenna. Sorry for your loss, for my loss…” Muscles tensed around my vocals and cut off the words.
Tears spilled from both of us. Derek stepped out of the room, clicking the door closed.
“Jenna told me she was meeting with you today, going to show you the city sights.” Jackson held me for a few more minutes, patting my back and telling me it wasn’t my fault.
The thought of the accident initially being my fault had never entered my mind. Why would that thought cross his? I stepped back. Obviously he hadn’t received the latest details of the accident, but even so why would he consider that I’d feel responsible. Even if I questioned that maybe I could have done something to stop her in some way, she did save that boy. “Not sure what you mean…in thinking it could be my fault?”
His eyes widened, maybe a little startled at my blatant question. “I assumed Jenna ran after a little culprit that grabbed your purse or something much worse. She must have gotten caught up in the chase to run in front of on-coming traffic.” His face softened. “Kendra, I know Jenna, there was nothing you could have done to stop her. She’s always been head-strong…was always
head-strong,” he corrected himself, then his voice cracked, and suddenly something occurred to me.
Jackson isn’t privy to Jenna and Derek’s manhunt for the FBI killer, nor the reason I’m here. Of course. Jenna had tagged along to certain crime scenes while she was still in college, but from all that I remembered, Jackson wanted her profiling cases strictly inside the building. She had access to all the crime scenes from pictures and files on her laptop. At least she always used to complain about his restrictions, and I couldn’t imagine he would allow her in the field on a serial killer task force, unless things had changed in the last couple years.
There’d been a few close calls on other cases, some of the agent’s family members being abducted or being used for negotiation, leverage. While in college, Jenna told me all the rules her father had enforced if she were to join in any of the FBI cases. He protected her, and now she had returned the favor…to her demise.
Jenna and Derek were hunting the serial killer behind Jackson’s back.
There was a tap on the door and Derek stepped in. His brows were drawn close, eyes narrowed, perhaps his expression of concern. “Sir, I thought Kendra might be hungry. She hasn’t eaten all day.” He smiled at me, and then looked back at Jackson. “I’m headed out for a late lunch and thought I’d take her with me.”
Jackson’s lips pressed together. He finally lifted his chin toward me. “Well, of course. We certainly wouldn’t want anyone going hungry now, would we,” more of a statement than a question. He patted my shoulder. “Go on, Kendra. We can continue our talk later. I’d like to hear exactly what happened to my daughter from someone who was there to witness it.”
Derek grasped my elbow and led me toward the door.
Instead of following, Jackson released a long breathy sigh and sat on the couch. “Shut the door behind you, Derek. And tell Darla I don’t wish to be disturbed.”

My heart swelled huge behind my ribcage, again the confining weight pressing in on my ability to breathe. I couldn’t imagine the emotional maelstrom Jackson was going through. I knew only my own turbulent ride. Now I needed to get some facts straight; it was my turn to interrogate Derek. 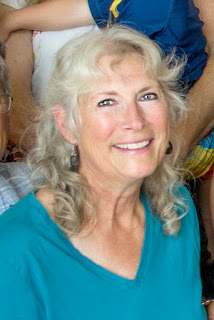 S. Peters-Davis writes multi-genre stories, but loves penning a good page-turning suspense-thriller, especially when it’s a ghost story and a romance. When she’s not writing, editing, or reading, she’s hiking, RV’ing, fishing, playing with grandchildren, or enjoying time with her favorite muse (her husband) in Southwest Michigan.

She also writes YA paranormal, supernatural novels as DK Davis. 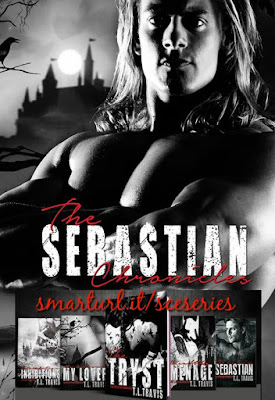 Throughout the chronicles, we live vicariously by way of our beloved Sebastian’s memories. Via his trials and tribulations, love lost and love found, only to have it disappear yet once again.

His love knows no boundaries, but will he ever find another whose soul binds with his? (Goodreads)

This was an interesting story.. it had love.. it had heartache.. I was sad about Isabel and at the same time mad.. lol.. I enjoyed her, she was truly a fun and interesting character.I love love loved Lorenzo.. he was amazing.. he was sweet.. he was wonderful.. They have their lives.. apart.. together.. etc... then Sebastian falls for someone and finds his soulmate.. It was all wonderful. I enjoyed it a lot.. Reviewed by Kaila
No comments:
Email ThisBlogThis!Share to TwitterShare to FacebookShare to Pinterest
Older Posts Home
Subscribe to: Posts (Atom)