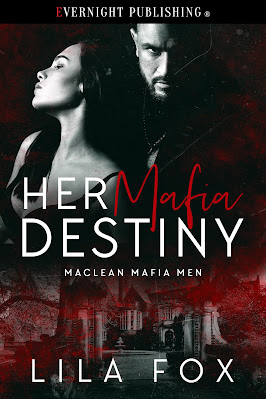 Synopsis -
One of the most fearsome men in the city, Alastair runs his family’s enterprise with an iron fist. H doesn’t blink twice when he kills because his targets deserve death. What pisses him off the most is being unable to kill someone in his family.

Business is his priority—until Elizabeth is dragged into his life, literally. After his first look at her, he knows she’s supposed to be his.

Elizabeth is thrown into a world she might have read about in books, but she’s never experienced it herself. When she's kidnapped, a glance at Alastair tells her he’s a dangerous man. She would never admit to herself that he lights something deep inside of her, even when she hates him.

She only needs to survive long enough to escape. But he’s already convinced she's his destiny. 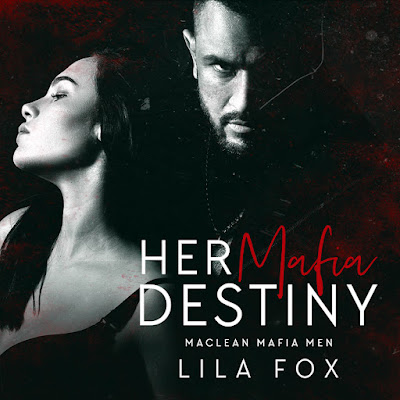 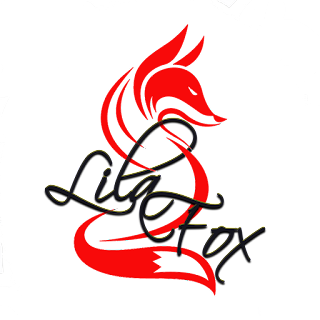 She lives in the country with her husband, four dogs, and two cats. Her three sons are grown and out living their own lives although mommy, requires their presence a lot for family dinners.

Besides writing, she reads everything she can get her hands on, gardens, hikes, rides horses, quilts, scrapbooks, but mostly just writes and spends time with her family.