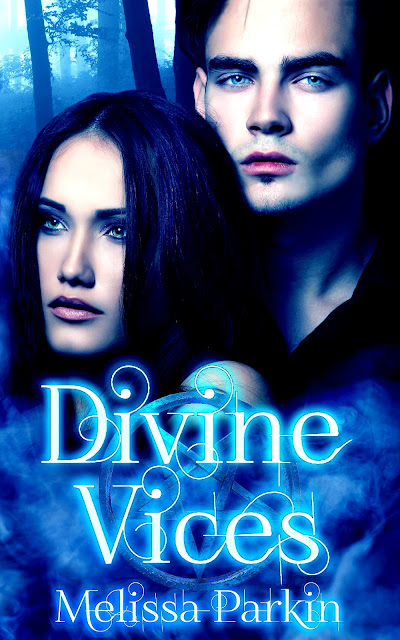 The last thing sixteen-year-old Cassie Foster needs is trouble, but that doesn’t stop him from finding her.

Nine months after the tragic accident that killed her mother and sister, this high school junior just wants a fresh start. Settling down in the quiet town of New Haven, Maine, she’s found peace at last…until the new resident bad boy, Jackson Matthews, comes into the picture. Arrogant, sarcastic, and devastatingly sexy, he’s the very last thing Cassie wants to entertain. Romance was never part of the plan. But when terrifying circumstances drive these two together, she finds herself in over her head and drawn in by his allure. As local girls begin disappearing, Cassie can’t help but wonder if it’s just a coincidence that everything started when this blue-eyed Casanova strolled into town. Will falling into Jackson’s arms mean she’ll be falling victim to a real lady-killer…or worse?

The answer will open the door to a world she never thought possible.

ABOUT THE AUTHOR
Melissa Parkin is a Chicagoland native who feels weird referring to herself in the third person. When she's not binge reading, taking photographs, breaking the first rule of Fight Club, or playing music too loud, she's writing young adult paranormal romances.

***Now, the giveaway! The contest will run from September 28th to October 12th, and the winner will get a $20 Amazon Gift Card. Best of luck, and may the odds be ever in your favor!*** 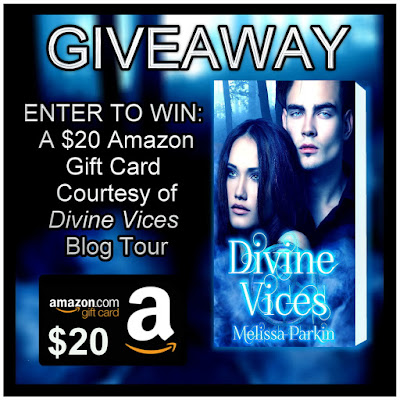