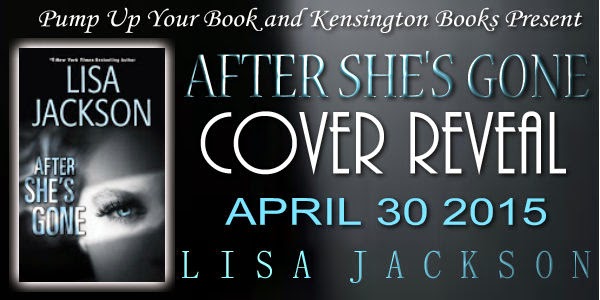 
Cassie Kramer and her younger sister, Allie, learned the hazards of fame long ago. Together, they’d survived the horror of a crazed fan who nearly killed their mother, former Hollywood actress Jenna Hughes. Still, Cassie moved to L.A., urging Allie to follow. As a team, they’d take the town by storm.  But Allie, finally free of small-town Oregon, and just that little bit more beautiful, also proved to be more talented—and driven. Where Cassie got bit parts, Allie rose to stardom. But now her body double has been shot on the set of her latest movie—and Allie is missing.

Police discover that the last call to Allie’s phone came from Cassie, though she has no recollection of making it. Instead of looking like a concerned relative, Cassie is starting to look like a suspect—the jealous sister who finally grew sick of playing a supporting role. As the tabloids go into a frenzy, Cassie ends up on a Portland psych ward. Is she just imagining the sinister figure who comes to her bedside, whispering about Allie—a visitor of whom there is no record? Is someone trying to help—or drive her mad?

Convinced she’s the only one who can find Allie, Cassie checks herself out of the hospital. But a sudden slew of macabre murders— each victim masked with a likeness of a member of Cassie’s family—makes Cassie fear for her safety and her sanity. The only way to end the nightmare is to find out what really happened to Allie. And with each discovery, Cassie realizes that no one can be trusted to keep her safe—least of all herself…

PRE-ORDER INFORMATION
After She’s Gone is available for pre-order at  Amazon, Kobo and Google Play 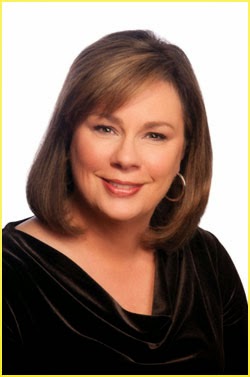 Lisa Jackson is the number-one New York Times bestselling author of more than 85 novels, including Afraid to Die, Tell Me, You Don’t Want to Know, Running Scared, Without Mercy, Malice, and Shiver. She is also the co-author of the Colony Series, co-written with her sister, Nancy Bush. There are over 20 million copies of Lisa Jackson’s books in print in twenty languages.

Before she became a nationally bestselling author, Lisa Jackson was a mother struggling to keep food on the table by writing novels, hoping against hope that someone would pay her for them. Today, neck deep in murder, her books appear on The New York Times, the USA Today, and the Publishers Weekly national bestseller lists.

With over thirty bestsellers to her name, Lisa Jackson is a master of taking readers to the edge of sanity – and back – in novels that buzz with dangerous secrets and deadly passions.  She continues to be fascinated by the minds and motives of both her killers and their pursuers—the personal, the professional and downright twisted.  As she builds the puzzle of relationships, actions, clues, lies and personal histories that haunt her protagonists, she must also confront the fear and terror faced by her victims, and the harsh and enduring truth that, in the real world, terror and madness touch far too many lives and families.