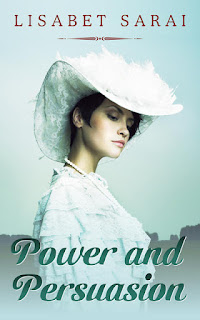 She’s his natural enemy – and the only woman who can satisfy his perverse sexual needs.

Andrew MacIntyre, heir to a vast empire of railroads, mines and mills, is by far the most eligible bachelor among the society folk summering in Newport, Rhode Island. His mother has filled their opulent mansion with the daughters of bankers and industrialists, but Andrew knows none of these callow young women would ever consent to being bound and beaten, to serving and obeying him the way he craves. His money gives him the freedom to purchase anything except his heart's desire: a submissive partner to share his life.

Labor activist Olivia Alcott is dedicated to helping the exploited factory workers responsible for Andrew’s wealth. The strike she organizes triggers a confrontation between her and the handsome billionaire. Although their disparate backgrounds and values make them natural foes, something stronger draws them to one another: his need to command and hers to surrender. 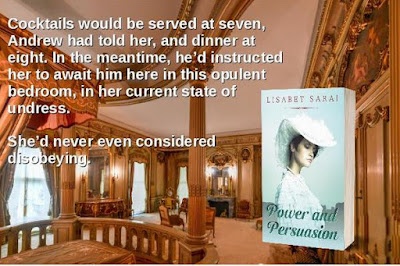 Olivia perched on the satin coverlet of the carved canopy bed, surveying the impossibly opulent bedroom where she had been installed. The chamber had to be at least thirty feet square, with a gilt-encrusted ceiling that soared ten feet above her head. Tall windows framed in emerald velvet looked out upon a verdant lawn that stretched to the ocean. Distant sails danced upon slate-blue waves and the breeze wafting through the open casements carried a hint of salt. The late afternoon sun sparkled among the crystal tears of the chandelier, casting shards of rainbow upon the polished oak floor. Nearer the bed, a plush Chinese carpet soothed the residual blisters on her bare feet.

She wore one of the delicate silk camisoles Andrew had selected for her as they’d passed through the town. Nothing else. The other garments he’d chosen hung in the rosewood wardrobe, all but the ball gown, which would be delivered, the dressmaker had promised, by Saturday noon.

Cocktails would be served at seven, Andrew had told her, and dinner at eight. In the meantime, he’d instructed her to await him here, in her current state of undress.

Fingers entwined upon her lap, she breathed deeply in a struggle to calm her racing heart. Her nipples knotted against the silk, aching for stimulation. Her sex was as moist as the humid summer afternoon, her juices perhaps staining the pale green satin beneath her bare bottom. No matter. Andrew MacIntyre could afford to replace it.

Her entire body hummed with anticipation. He would be here soon, or so he’d promised, and the waiting would be over. She’d wanted this for so very long—long before she’d encountered the masterful young billionaire. They had not spoken openly of what was to come. She hoped she had not misunderstood his intentions. If she had, she’d die of embarrassment—or disappointment.

With her back to the door, she watched the snowy clouds drift and reform into fantastic shapes. Breathe. Relax. Open. She remembered perfectly, despite the years.

The hinges were soundless, but she sensed his presence as soon as he entered, the new aura of power that shimmered in the room. The lock clicked, shielding them from interruption and preventing any possibility of escape. She swallowed hard. The moment of truth had arrived.

He stood before her, silent, and she bowed her head automatically, her eyes on her clasped hands. Still, she knew he was gazing upon her near-nakedness. She felt the weight of his attention like a physical caress.

“Olivia.” With one word, spoken low and sure, he claimed her. Heat rushed to her pussy and the bed cover grew damper.

“On your knees, girl.” She slipped to the rug, boneless and loose already, his to command. Did he find her compliance strange? No matter. She had been right about his desires and that was all that mattered.

Afraid? The only thing that scared her was the intensity of her own dark desires. 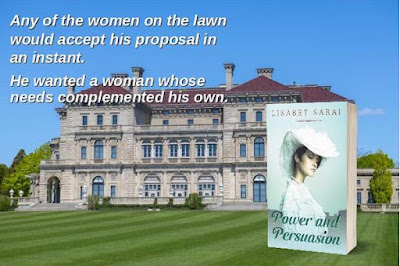 You’ll find information and excerpts from all Lisabet’s books on her website (http://www.lisabetsarai.com/books.html), along with more than fifty free stories and lots more. At her blog Beyond Romance (http://lisabetsarai.blogspot.com), she shares her philosophy and her news and hosts lots of other great authors. She’s also on Goodreads, Pinterest, BookBub, BingeBooks and Twitter.