Resignation Letter by T. A. Moorman
"Sometimes non-fiction is even more tragic than make-believe." 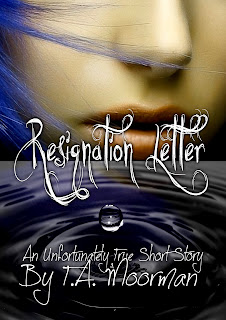 The first in a serial series of non-fiction short stories of a life that has seen too much heartbreak.

Loving someone isn't easy. Accepting the one you love may not love you back is even more difficult. Step into a world where more nightmares live than dreams.

Sometimes, real life has even more drama than the most popular of Soap Operas. 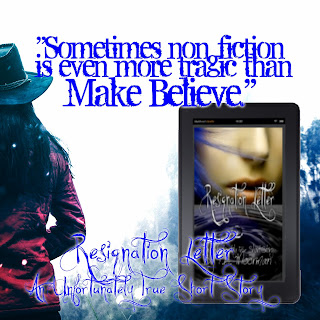 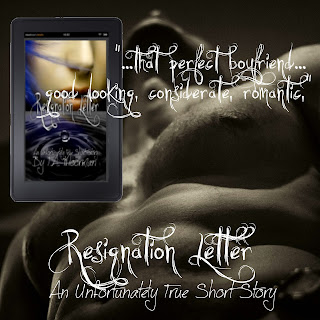 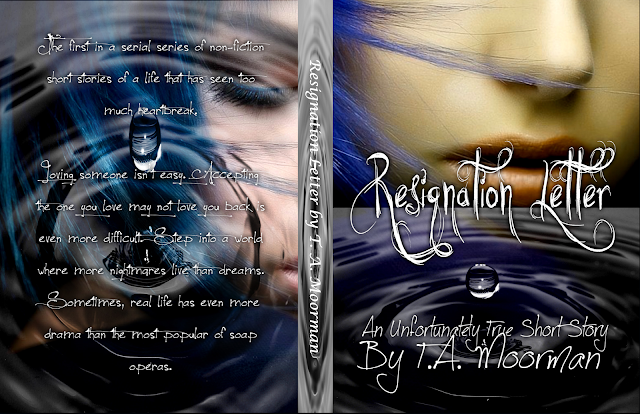 About The Author:
When you become a Mom, you begin to put yourself last, and your combat boots begin to collect dust. Going to your child's PTA meetings in full Gothic, especially industrial, regalia is pretty much frowned upon. Especially by your own children, and your teens would die of a heart attack. But, one should not have to completely stop being themselves, uniqueness is greatness. So all of that darkness is put into words in her books, her first title Witch Wars, and designs in her jewelry sold in her Etsy shop, GothicMomsDarkCharms.

A mother of five beautiful children, but by far more than just that. T. A. Moorman is an artist, a violinist, a seamstress, a crafter, a writer, a blogger, a reviewer, a dark confidant and a darkly dangerous, fiercely protective friend. 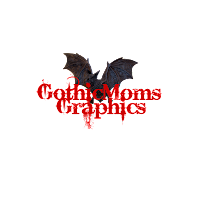 When dealing with someone who is used to practically living in a shell and/or behind a mask, when they let you in, try not to forget what a truly fragile thing that is. How honored you should feel by being allowed to see how that person truly feels, knowing that only a very tiny portion of the world has ever known their true feelings. True, they may have shown their anger and rage to the world, and even may wear it as a badge of honor. When it comes to their innermost feelings, hurt, sadness, fear? Those feelings they are so used to locking away feeling that if they do say something, no one really gives a damn anyway. Laughing louder than anyone else rather than drown in their own tears.

They've already been dumped on, abused, misused, even set aside as non-important. They already know how the world will view their feelings; thinking that in some way, shape or form whatever has happened to them is in some way their own fault. Something they should have done or said differently. Someone they shouldn't have been around in the first place or had the nerve to trust. That something they're afraid of is so tiny and insignificant they should never have been afraid in the first place. Forced to wrap their feelings in a tight bubble inside of their heart that they only let burst in private, though all the while some of those feelings leak out so they just smile while enduring their private pain.

So when they put that trust in you to be that one person they believe within their heart and soul they are able to turn to, their rock, solid ground when they feel as though they are sinking, handle that title with tender care. Try not to forget how hard it is for them to trust in the first place.