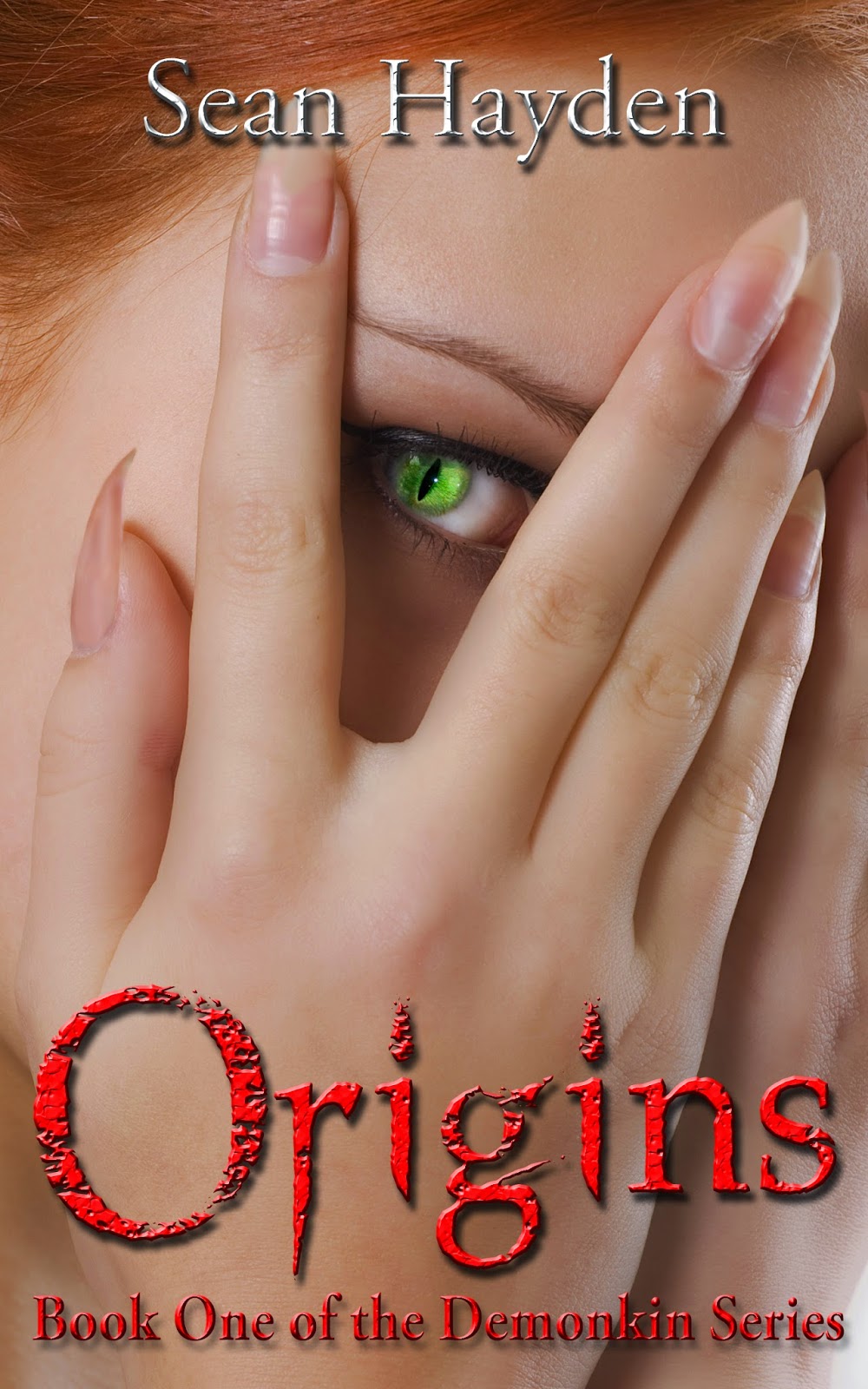 "Urban Fantasy at its Bloody best. All Paranormal lovers will love this, regardless of gender."

Being different is never easy, especially when you're a vampire.

Ashlyn is far from normal. She was born a vampire, a trait that makes her utterly unique. Knowing this, her family strived to keep her existence a secret. Tragedy forces her from hiding and hunger drives her into the open. Unfortunately, living in a world that has accepted, embraced, and yet still fears the supernatural is never a good place to stand out. Especially when the one who notices you wants you dead. The only people who can save her want to use her as well, but she's left with little choice. Ashlyn joins the FBI and becomes torn between two worlds. She can either be a monster, or she can help destroy them. (Goodreads)

This is one tale of "Who's the Daddy?" that would have even me watching Maury Povich. Readers won't be finding any romance within these pages. What they will find is plenty of action, blood and a sinisterly good plot. As Ashlyn tries in vane to discover what she truly is, readers will know from page one exactly that, and just which infamous demon spawned her.

Ashlyn would believe that she was a vampire as everyone else does, if it wasn't for all of the anomalies that is her. The biggest one of all being the fact that she was born this way, not made. It isn't until she is unexpectedly thrust into the real world, after growing up in compete seclusion, that she realizes just how many differences she truly has.

After having gone two days without feeding, Ashlyn's hunger strikes with a vengeance. Only her thirst doesn't seem to be for human blood at all, unless it contains more than a taste of magic within its cells. So when she allows her nose to lead her to a vampire bar it could prove to be the either the best decision she has ever made, or the worst mistake of her unlife.

Readers will not be able to put Origins down until they reach the bloody end. This is a read not intended for the squeamish in any way, as it is filled with blood, violence and plenty of macabre mayhem. Sean Hayden has created a true monster, and one that is loyal to a fault. Walk into a world where all of the creatures that go bump in the night are a part your everyday society and policing them would be impossible had the FBI not brought about a task force comprised of their very brethren. And when the revelation is made at the end, the Demon in question will despise the phrase, "You are the Father!", but the question readers will be left with is will he do what he has been decreed?

Any and all fans of Urban Fantasy and Supernatural are sure to love this read, and be more than ready to get their hands on Book 2, Deceptions.