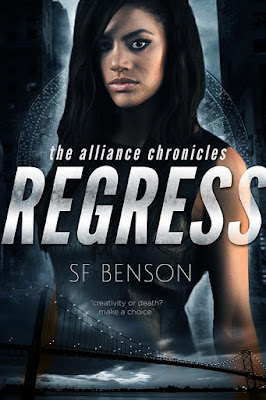 Tru Shepard is a teenager committing acts of treason living in war-torn New Detroit circa 2025. The New Order, a government run by scientists and technologists, has banned creativity in favor of STEM education. In the eyes of the American Republic’s leaders, creativity is a waste of time which doesn’t foster a strong society. Besides Creatives have a tendency to speak out against the government.

Tru gambles with her life every time she steps foot in the Underground, a restricted warehouse district where Creatives congregate. She breaks the city-wide curfew to hang out with friends enjoying banned music and expressing herself on ancient sketchpads. Recently, the New Order has issued sweeps of the sector to find renegades.

But being picked up by the NDPD, New Detroit Police Department, is the least of her concerns. In ten days Tru will be seventeen, the age scientists consider a government-mandated inoculation to be totally safe. Although officials claim the vaccine is the country’s best defense against another worldwide pandemic, stories circulate amongst Creatives about individuals who lose their abilities after its administration.

Tru has her Inoculation Day orders. Failure to report is punishable by death, but if she can’t express herself artistically, she’d prefer dying.

Just when she despairs on what to do Zared Aoki, someone from her past, enters her life. He may be just as dangerous as the vaccination Tru needs to avoid. He claims to know the real reason behind the vaccine—a government project tampering with the fundamental design of humanity.

The two set out to prove the true nature of the vaccine and alert the public to its devastating effects. But is the world ready to listen? 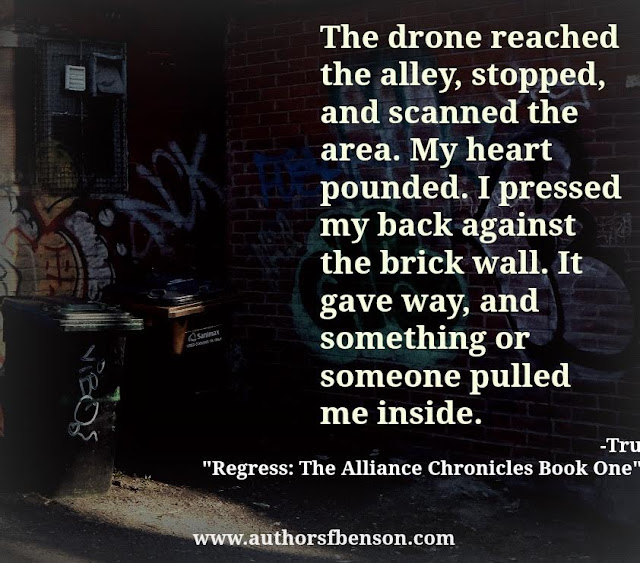 SF Benson resides in Georgia with her husband, a human daughter, and a couple of miniature fur kids (two female short-haired guinea pigs). At one time she wrangled a household which included three Samoyeds, saltwater fish, a hamster, and three guinea pigs. When she’s not busy playing Doctor Doolittle, she enjoys answering the question “what if” by writing mostly Dystopian/science fiction and paranormal stories for young adults and new adults. And if a spare moment happens, she morphs into a bookworm and devours a few books simultaneously. 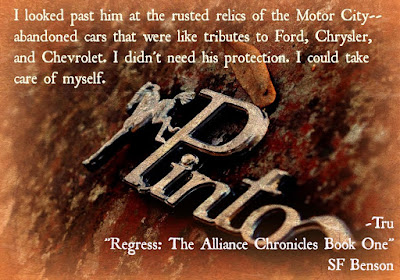 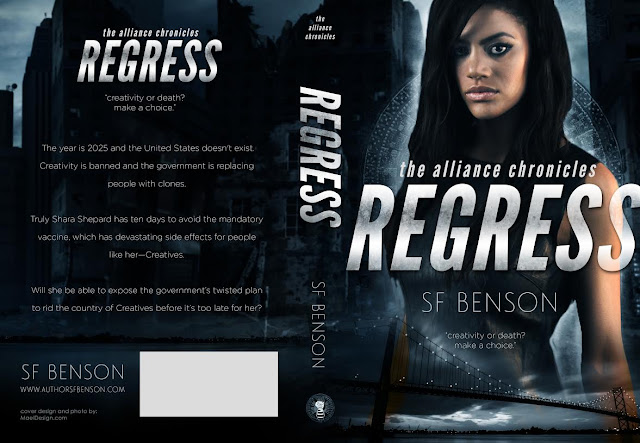