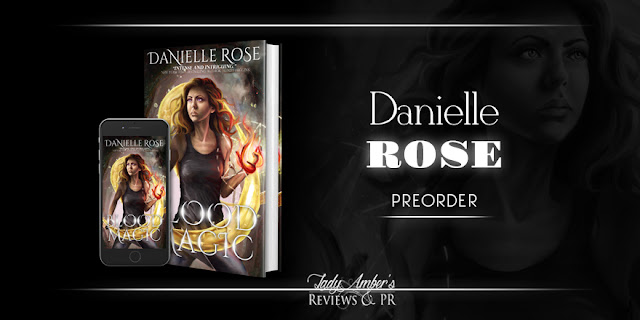 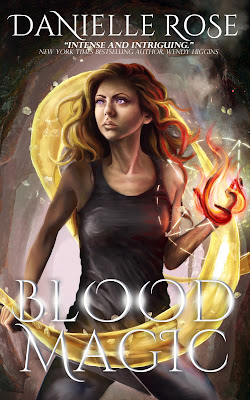 Blurb:
Avah Taylor thought she had already faced the worst.

As her coven’s chosen one, destined to receive a power that could kill her, Avah was forced to make the ultimate sacrifice when she gave up her mortal life to become a vampire, the witches’ greatest enemy. But just when she begins to adjust to her new life, even as she falls in love with her sire, the high priestess of her new coven is seized by Rogue vampires.

Guided by Avah’s visions of the past, present, and future, Avah and the other vampires set out to rescue their priestess, but their journey leads Avah to the discovery that the conspiracy behind her power runs deeper than she ever imagined. As her visions grow increasingly terrifying, Avah begins to wonder if she may not have a future at all. 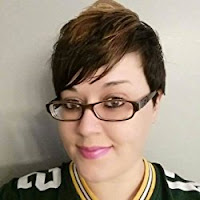 Danielle Rose holds a Master of Fine Arts in creative writing from the University of Southern Maine. Currently residing in the Midwest, where she spends her days dreaming of warmer temperatures, when she’s not writing, she enjoys pretending she lives in California, spending an embarrassing amount of time at Hobby Lobby, and binge-watching Netflix. Visit Danielle on the Web: www.Danielle-Rose.com. 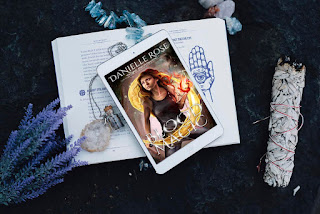