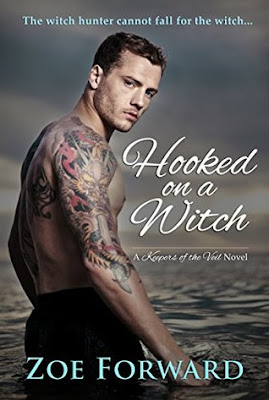 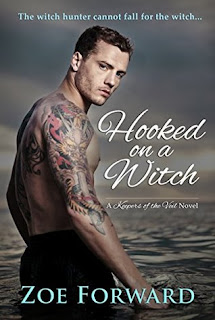 This is a great series for lovers of all things magic and deity related. While it can be read as a stand-alone, I highly recommend reading the series as a whole, in order. Each book ties into the next, so don't cheat yourself, or the author, by just grabbing a random one out of order.
No comments: Links to this post
Email ThisBlogThis!Share to TwitterShare to FacebookShare to Pinterest 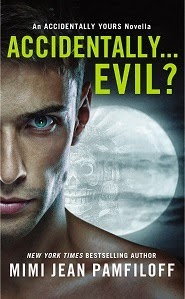 Some may be tempted to skip this book, I strongly advise against doing so. It is a very important aspect to this series, and an extremely enjoyable read.
No comments:
Email ThisBlogThis!Share to TwitterShare to FacebookShare to Pinterest
Older Posts Home
Subscribe to: Posts (Atom)