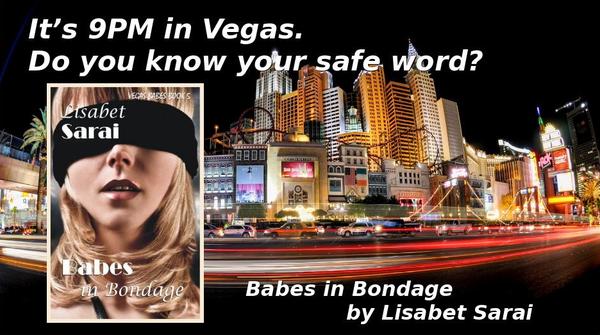 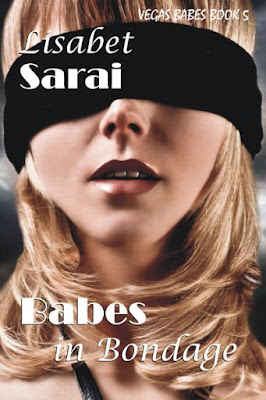 You’ll find information and excerpts from all Lisabet’s books on her website (http://www.lisabetsarai.com/books.html), along with more than fifty free stories and lots more. At her blog Beyond Romance (http://lisabetsarai.blogspot.com), she shares her philosophy and her news and hosts lots of other great authors. She’s also on Goodreads, Pinterest, and  Twitter. Join her VIP email list here: https://btn.ymlp.com/xgjjhmhugmgh
1 comment:
Email ThisBlogThis!Share to TwitterShare to FacebookShare to Pinterest
Older Posts Home
Subscribe to: Posts (Atom)