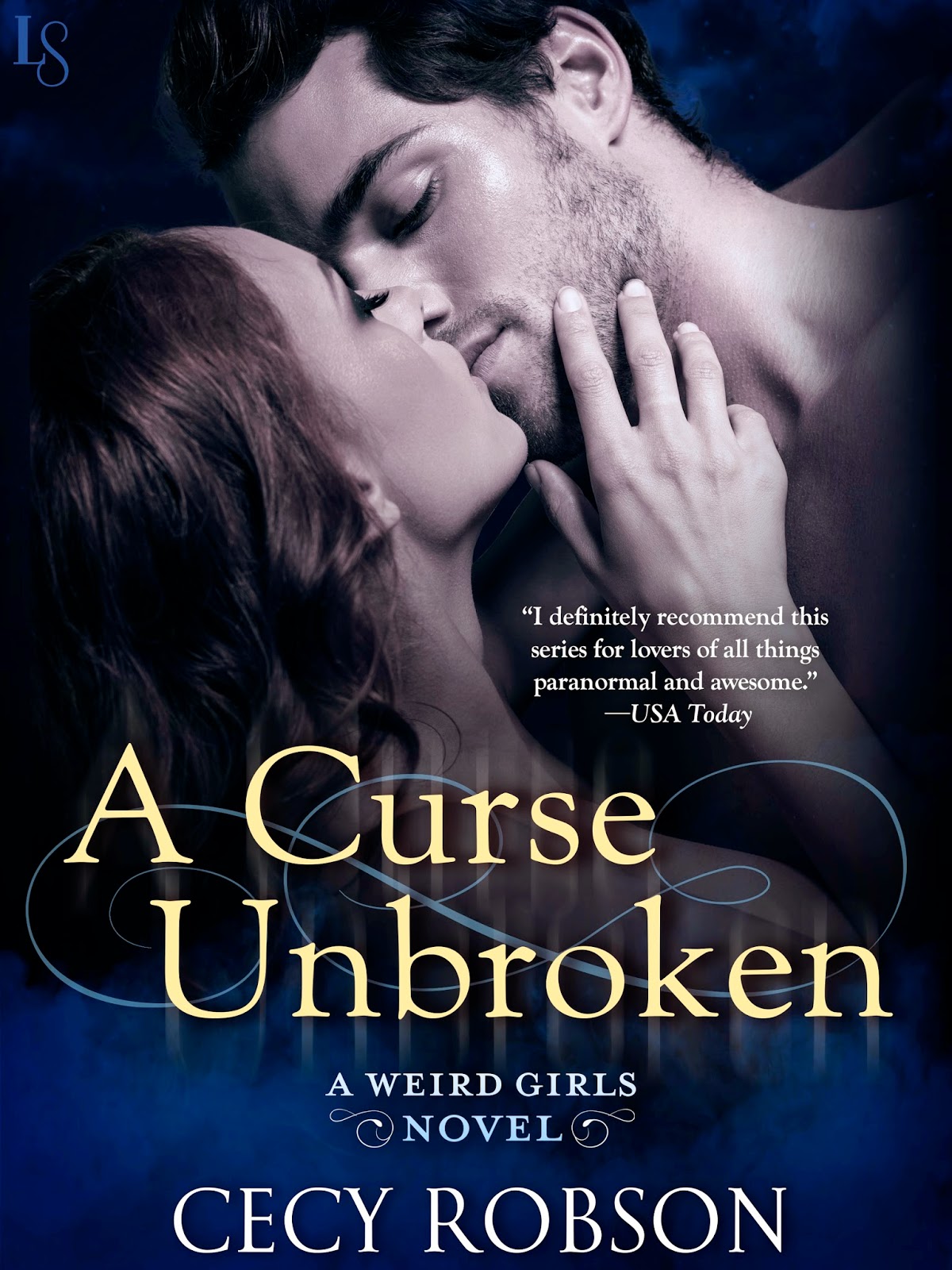 Fans of Keri Arthur will love the Weird Girls, four sisters cursed with supernatural powers. In Cecy Robson’s latest urban fantasy romance, the search is on for an unholy grail, while evil is licking its wounds—and looking for revenge.

The preternatural world is changing. After a massive magical throwdown tore apart the established order, the dark elements are rebuilding their ranks unopposed. Celia Wird’s world is changing, too. She’s the mate of the pureblood were Aric, and his Warriors are honor-bound to protect her family as she and her sisters recover from unimaginable horrors.

Celia hesitates to reveal the true extent of the Wird sisters’ trauma, but they aren’t the only ones keeping secrets: Aric and the werewolf Elders are tracking a stone that grants limitless power. So is a tough coven of witches. Then Misha, a master vampire with his own plans for the stone, sends Celia after it. Can she and the vamps beat both the weres and the witches to the treasure before it falls into the wrong hands?

Fearing for Celia’s safety, Aric begs her to stay out of the hunt. What they don’t realize is that they’re the ones being hunted. But Celia’s ready to prove that she’s not easy prey. 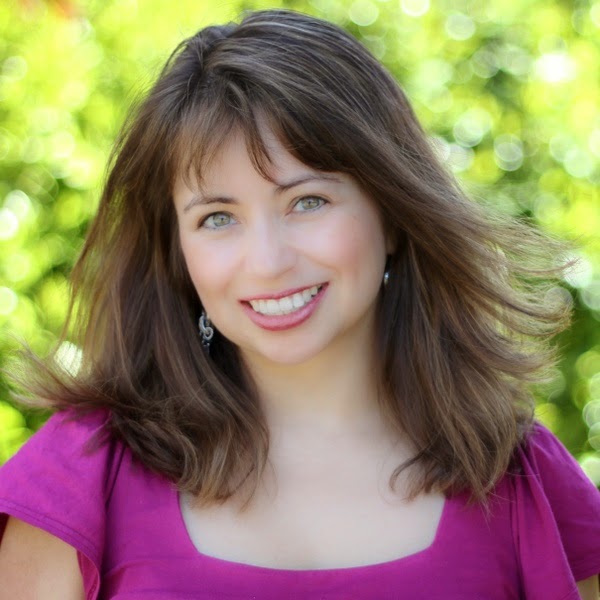 Author Info
Cecy Robson is the New Adult author of Once Perfect, Once Loved, and Once Pure and the award-winning author of the Weird Girls urban fantasy romance series. A self-proclaimed professional napper, Cecy counts among her talents a jaw-dropping knowledge of useless trivia, the ability to make her hair big, and a knack for breaking into song despite her family’s vehement protests. A full-time writer, registered nurse, wife, and mother living in the Great Northwest, Cecy enjoys spending time with her family and silencing the yappy characters in her head by telling their stories.

It took the soft graze of his knuckles against my cheek to assure me this was more than a dream. My body trembled and so did my voice. “Yes,” I managed.

Everyone assembled cheered when Aric kissed me, including Heidi who changed from her white wolf form to stand beside her mate, Danny. Unlike me and being were, Heidi didn’t mind being unclothed. In fact she preferred it.

Three white doves landed a few feet to our left, their loud fluttering wings demanding attention and stirring my inner beast. I broke our kiss, smiling as the little birds closed in. Aric had gone all out!

The one in the center scurried forward, leaving a small trail behind him in the sand. “Celia Wird,” it screeched.

My eyes widened as the shape-shifter posing as a dove lunged at me. Aric hauled me behind him, but the form the shifter took as it lunged was large and strong enough to tackle us to the ground.

I was crushed beneath the weight of Aric and the shifter. My lungs burned as the air was forced out. Aric yelped in pain before snarling and taking out a chunk of whatever was on top of us. A horrible crunching sound filled my ears as I fought to take a breath, but before I could panic from the lack of oxygen, the weight was abruptly lifted.

I scrambled into a crouch, my tigress eyes replacing my own as the rest of my beast demanded out. Aric guarded me with his massive gray wolf form. Blood dripped from his jowls, coating the dead tiger at his feet.

Aric had torn the tiger’s throat out, killing the shifter almost instantly. My fingers gripped his fur. I was stunned. It had taken me, my three unique sisters, and a swarm of vampires to kill the last shape-shifter we’d encountered. Either Aric got lucky or his strength as a pureblood werewolf continued to grow.

Aric curled his body around mine and howled, calling all nearby weres to his aid as chaos erupted around us.