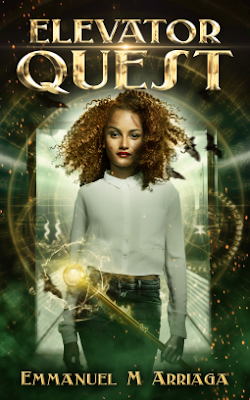 My one hope, is that Elevator Quest will rekindle the flame of D&D in those who have drifted away from the pastime, and expose a whole new group of people who have never considered D&D to a brand-new world.
No comments:
Email ThisBlogThis!Share to TwitterShare to FacebookShare to Pinterest
Older Posts Home
Subscribe to: Posts (Atom)