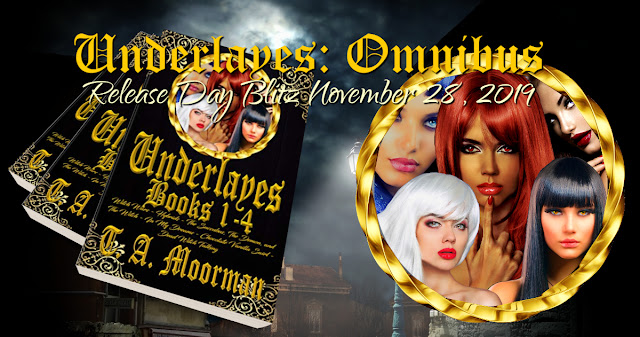 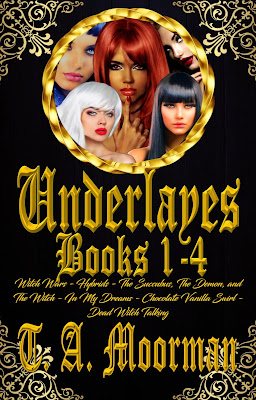 Underlayes is another dimension where all sorts of nocturnal creatures reside; witches, vampires, fae, shifters, werewolves… The dimension was created by all these creatures working side by side to escape the scrutiny and danger to their existence that stemmed from the human world. And they most definitely reek tons of havoc on a regular basis. While there is no racism, discrimination, or bigotry. There's still tons of ignorance, foolery, and good old fashioned jealousy. Including, but not limited to a magical, dysfunctional family. A strong hybrid couple with baby mama drama. Another hybrid that's kidnapped by her own great-grandmother. A female with a second chance at life after suffering domestic violence. And a romantic rendezvous with hellhounds as chaperones.

This special edition not only takes you deeper into the world of Underlayes, it also includes the first four books in the series along with a special Mother's Day short story. That's not all! There's also an Interview with a Demon.

Get ready to laugh, cry, cringe, and maybe even fall in love.

"Fans of Charmed, BlackPanther & Immortals After Dark are sure to fall in love with the new Underlayes series. Full of magic, vampires, witches, demons, & one dysfunctional family nobody would voluntarily cross." 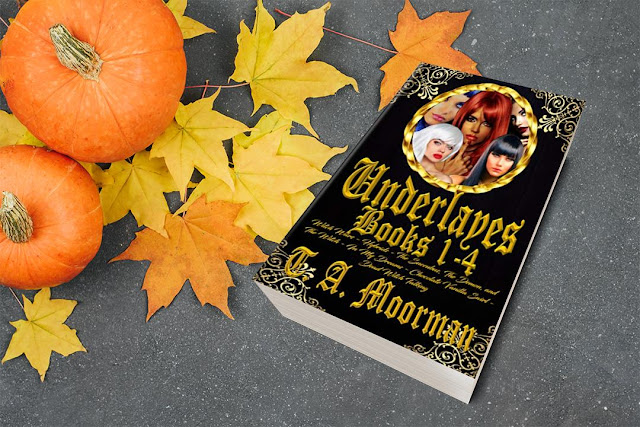 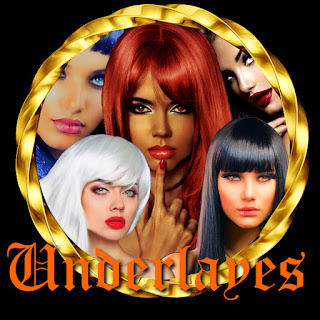 When you become a Mom, you begin to put yourself last, and your combat boots begin to collect dust. Going to your child's PTA meetings in full Gothic, especially industrial, regalia is pretty much frowned upon. Especially by your own children, and your teens would die of a heart attack. But, one should not have to completely stop being themselves, uniqueness is greatness. So all of that darkness is put into words in her books, and designs in her jewelry sold in her Gothic Moms Dark Charms shop on Etsy and Rebels Market. Best-selling and Award Winning Author, also a single mother of five beautiful children, but by far more than just that. T. A. Moorman is an artist, a former violinist, a seamstress, a crafter, a writer, a blogger, a reviewer, a dark confidant and a darkly dangerous, fiercely protective friend. And now also a student of the University of Phoenix! She still hopes to one day find her Dark Knight in shining armor, since Prince Charming would never be able to handle her. And currently broke, so go buy something of hers and tell everyone you know how much you love her books.