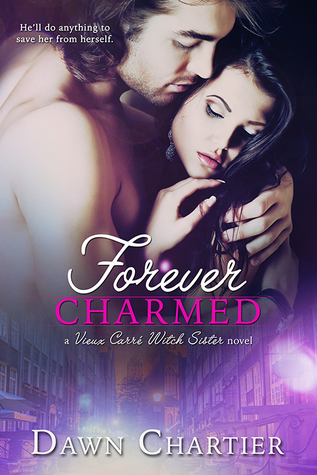 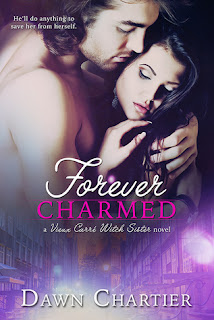 Chartier is a true storyteller with the rare ability to pull readers in and allow them to truly visualize the story as if it were taking place right before their very eyes. For readers looking for a romance that's by far more than just that; one with magic, excitement, laughter, and unpredictability, this is the perfect read. While Forever Charmed may be read and enjoyed as a standalone I highly recommend reading books one and two first, otherwise you'd be doing yourself a disservice.
No comments:
Email ThisBlogThis!Share to TwitterShare to FacebookShare to Pinterest 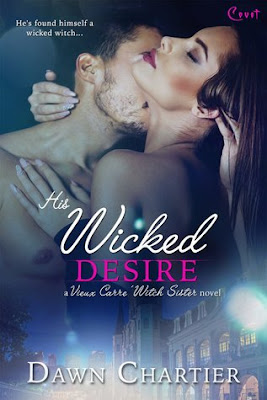 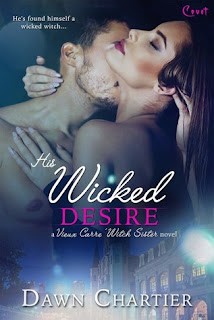