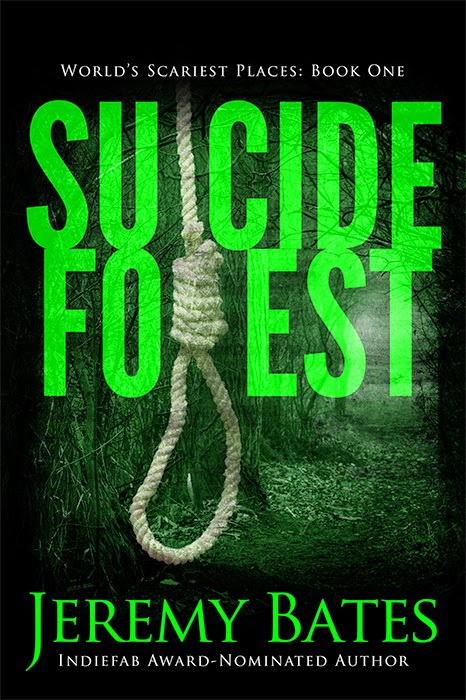 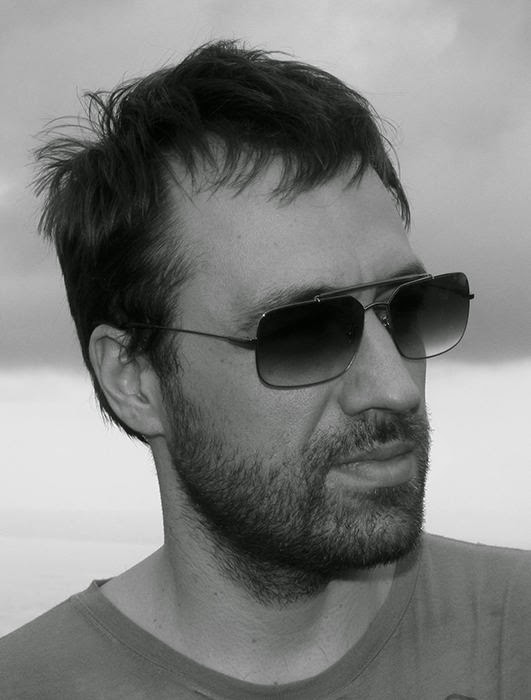 Blog Tour: What is Growing Out Of Your Ear? 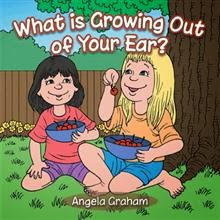 
It is summer and Angela eats a bowl of cherries. After she swallows some cherry pits, her Grandpa warns what will happen — “A cherry tree will grow out of your ear.” Angela thinks that is silly. Do you believe a cherry tree can grow out of Angela’s ear? 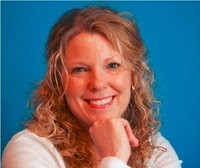 Angela Graham lives in Ottawa, Canada with her husband, two lively children and their dog. She has enjoyed writing stories for her children since they were young to inspire the love of reading. Angela’s stories add a humourous twist to real life. This story is motivated from Angela’s own childhood.

Angela is giving away a $25 Amazon Gift Card!