GothicKids Movie of the Month: March 2015 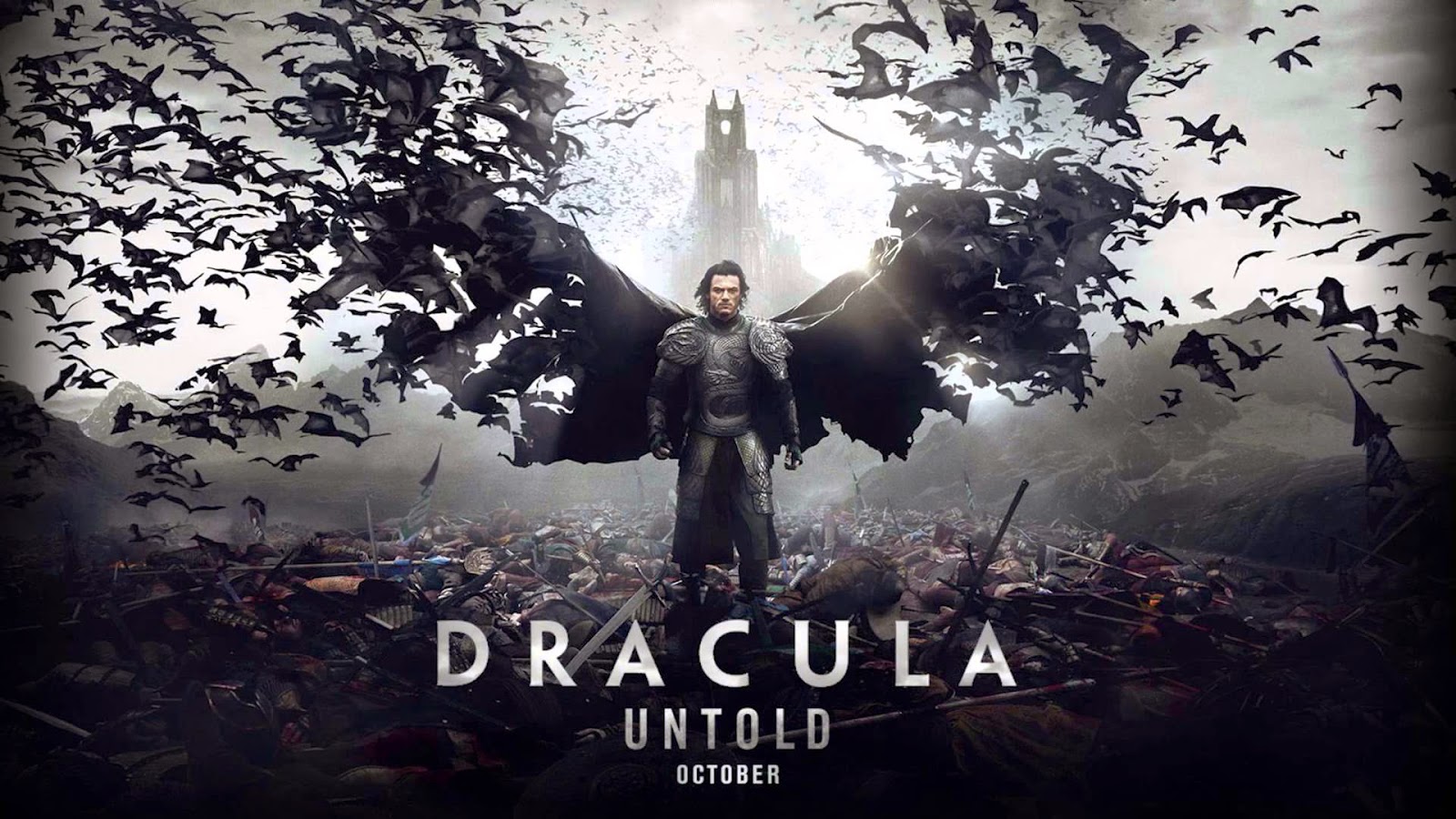 Finally, after being released on DVD, we got a chance to see Dracula Untold in its entirety! For anyone who has already been following this blog, you already know the disaster that took place when the Spawns and I attempted to see this movie on the big screen the first time around. Not a very pleasant experience, and we still to this day have NOT been back to MJR Theaters, and probably never will again.

This is definitely not only a must see for fans of the true story of Vlad Dracul, The Impaler, The True Prince of Wallachia. This is not the romanticized version of the tale where Dracula reunites with the reincarnation of the true love of his life and wife, Mina. But the story that tells how his story began, and the unadulterated love in which he felt for not only his wife, but for his son and his people as well. The best part? It isn't too gory or filled with sex to the point in which you can not enjoy with your own Spawns. Dracula Untold has the perfect mixture of everything so that the entire family can enjoy it. For all true vampire fans with small ones, this is a true must see. 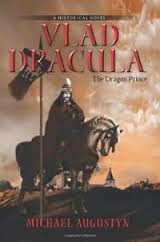 
Most of the vast audience attracted to the subject of Dracula know him only in his fictional, one-dimensional form: vampire! Yet the truth behind the historical character–voevode, warlord–of 15th C. Romania is at least as equally fascinating as any contrived account of his supernatural persona.

Vlad Dracula faithfully follows his life story as hostage, fugitive, prince, and prisoner. His principality of Wallachia was caught between two voracious predators: the kingdom of Hungary and the Ottoman empire. They tried to break Dracula with overwhelming force and terror. But Dracula turned their own tactics against them, and against criminals and factions in his own land, earning the name Tepes-The Impaler-in the process.

He was a strange mix of husband, father, soldier, statesman, and berserker. He annihilated 50,000 people–one-tenth of his own population. Cursed by his native Orthodox Christian Church, he indeed evolved into a legend. But even today he is Romania’s Robin Hood.


Michael is giving away a $25 Amazon Gift Card! 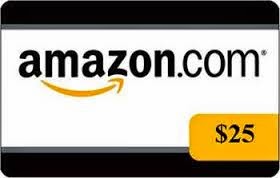 Terms & Conditions:
 By entering the giveaway, you are confirming you are at least 18 years old.
 One winner will be chosen via Rafflecopter to receive one $25 Amazon Gift Certificate or PaypalCash.
 This giveaway begins July 21 and ends on August 1.
 Winners will be contacted via email on Monday, August 4.
 Winner has 48 hours to reply.


July 21
I Smell Sheep
Beyond the Books

July 28
The Writer’s Life
She Writes

July 30
As the Pages Turn
The Dark Phantom

August 1
Between the Covers
The Zen Reader