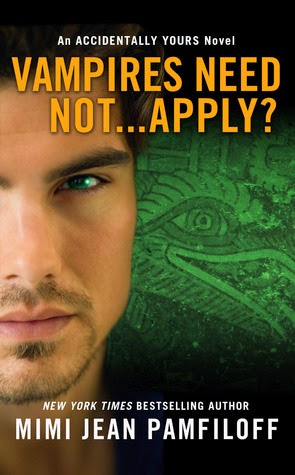 Do not do this book the injustice of reading it as a Stand Alone, while it can be done, you will not receive the full impact. Even the Novella's must be read. Fans will be happy with all of the interactions with characters we know and love, and a reunion that will cause a few tears to be shed.
No comments:
Email ThisBlogThis!Share to TwitterShare to FacebookShare to Pinterest

Sizzling Deal For Less Than A Dollar!!! 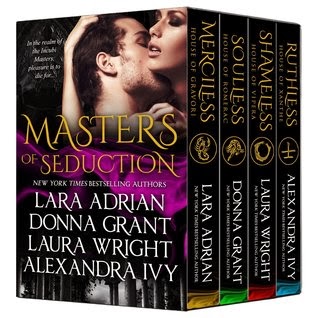 Stuck in  a state like Michigan where its' beginning to feel like a perpetual Winter?  One way to help breathe through it is the anticipation of summer.  And what better way to do that than thinking of steaming, hot incubi?!
PreOrder Now!!!

Summer 2014 is going to sizzle with the launch of a sexy new series from four of the hottest authors in paranormal romance!

In the realm of the Incubi Masters, pleasure is to die for and love is the deadliest game of all . . .

This all-new, never-before-published boxed set contains the first four novellas in the Masters of Seduction series. Each book in the collection is approximately 20-25,000 words.

The Masters of Seduction collection releases July 14, 2014 in ebook (all formats) and trade paperback. Pre-order now in ebook for just 99 cents! (Amazon)