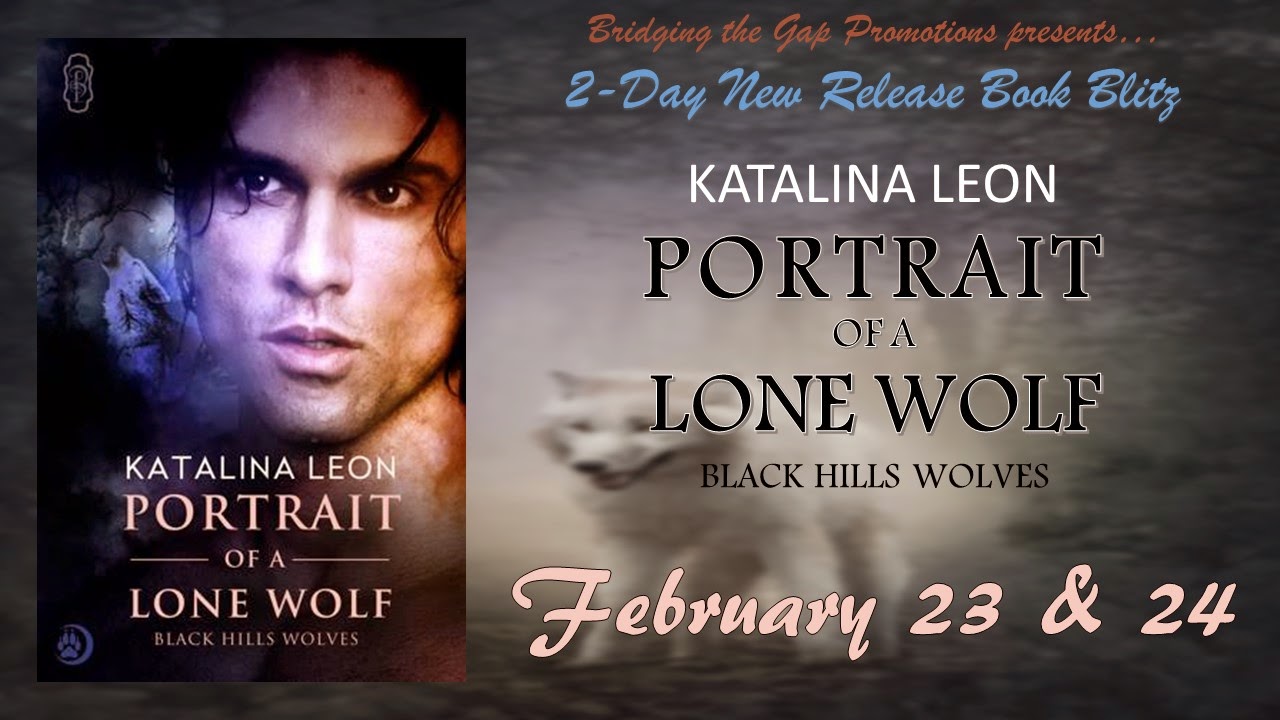 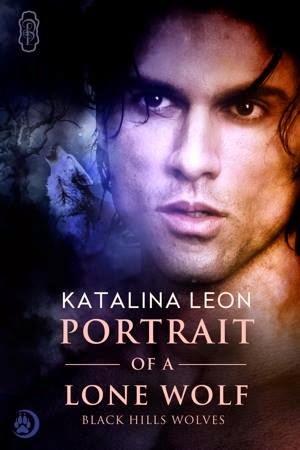 A mixed-blood Native American wolf-shifter, abandoned by a teenage mother and ignored by an absentee father, Rio Waya has never fit in or felt worthy of love. But when he comes home to the Black Hills, he realizes he wants a mate of his own.

Recovering from a cheating ex who started a new family behind her back, Sela López seeks escape to pull her life back together. As a documentary filmmaker and wildlife photographer, she rents a cabin in the Black Hills with plans to film the beleaguered wolf population. But she’s so busy looking through a camera lens she doesn’t see trouble coming.

Sparks fly as mutual fears and vulnerabilities surface when Sela and Rio meet. She can’t figure out why the mysterious Mr. Waya is so anxious about having a documentary made of the Black Hills Wolves. But when his secret is exposed, all hell breaks loose. Can Rio win Sela’s trust and soothe her fears about allowing a hunky wolf-shifter into her heart?

Following her nose through the front door, she was thrust into a honky-tonk time warp. Bars like this one didn’t exist in Los Angeles. The Den was cozy enough but appeared to have been decorated by a taxidermist in the late seventies and zealously preserved since. The shaggy heads of several unfortunate buffalo dominated the far wall. At the front door, two stuffed raccoons offered a mock greeting with outstretched paws. The chairs, booths, and even a few of the tables were covered in forest green vinyl. No doubt a sticky misery to come in contact with on a hot day.

Movement caught her eye. A burly man with an inscrutable expression rose from behind a counter as if he was part of a magic act. He was tall with a barrel chest. A nappy brown sweater coupled with hunched posture lent him a distinctly bearlike appearance.

The dour gentleman focused on Sela with a frown. “Where did you come from?”
Steppenwolf’s “Born To Be Wild” was cranked to eleven. She had to shout to be heard, “Can I order some food to go?”

The saggy-faced Papa bear behind the counter appeared perturbed. “Fair warning, miss. The kitchen’s closed. Pretty sure we don’t have what you want.”
The explosive clack of a pool cue making hard contact with a ball nearly drowned her out. “Except for you, everything’s closed in this town!”

A few customers cast her a brief glance then looked away. The lucky bastards sat in front of pitchers of cold beer, towering hamburgers, paired with heaps of french fries or onion rings. Her stomach growled embarrassingly loud, but she doubted anyone could hear above the blaring music. “Something smells heavenly. Could I at least order onion rings to go?”

Bear man shook his head. “Sorry. No can do. Fryer’s turned off.”

“Really?” Digging through her purse, she wondered if this place would accept a credit card. “I’m willing to pay a little extra for the trouble.”

With a sullen pout, he rubbed a limp rag across the countertop. “After hours The Den ain’t open to the general public. Guess what? It’s after hours.”

“Oh, come on!” She sounded desperate.

A man in a red plaid shirt, who appeared to be in his mid-thirties, sat at the counter. He shot her a smoldering look filled with mixed emotions. Perhaps he was angry or lost in thought. She couldn’t tell. The flash of fire in his eyes beneath brooding black brows was impossible to decipher. When he opened his mouth, the tough gravel voice of a drill sergeant rumbled out. “Gee, don’t be a hard ass. Get the lady some onion rings.”

The lumbering hairy thing behind the counter, presumably named Gee, thrust out his bottom lip and lifted his hands into the air in mock surrender. “Why not? It’s not like my house rules ever get any respect anyway.”

From the corner of her eye, Sela glimpsed a huge silver-furred canine dart from under a table, push a swinging door open with its muzzle, and disappear.

“Did I just see a wolf?” Sela gasped.