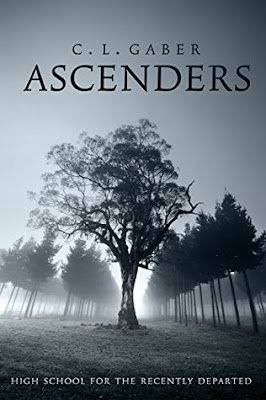 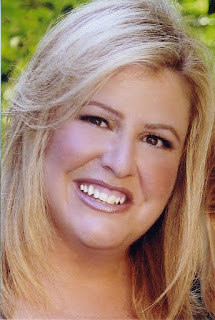 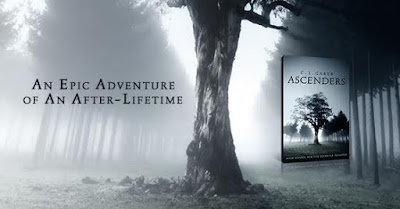 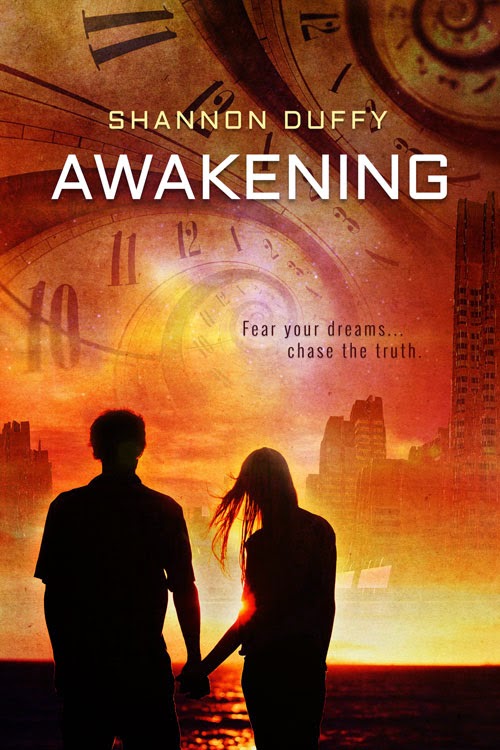 
Desiree Six (because she was born on a Friday) believes in everything the Protectorate stands for. She likes the safety and security of having her entire life planned out—her career, her mate, even the date of her death. She doesn’t even think to question when Darian, her childhood friend and neighbor, is convicted of murdering his parents. They had seemed like such a loving family. But if he was convicted, then he must have done it.

Then Darian shows up in her room late one night. He has escaped the Terrorscape—a nightmare machine used to punish all Noncompliants—and he needs Desiree’s help. What he tells her rocks her world to its core and makes her doubt everything she’s ever been told. With this new information, will Desiree and Darian be able to escape the Protectorate before it’s too late?