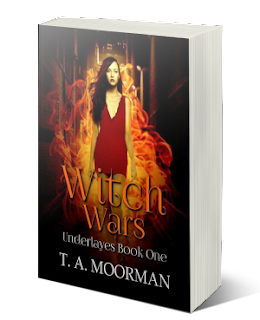 Witch Wars just came out last week, and the 5 Star Reviews are already rolling in…

“Witch Wars, Underlayes Book 1 by T. A. Moorman was hands down the best novel I’ve had the pleasure of reading for a while now! It may be in part that it’s my favorite genre, but there was so much more! The way the authors voice was strong yet spunky was fascinating to watch it play out...” – SLHReviews

“T.A.Moorman has done an amazing job in building a solid world! You will feel a part of the realness. The writing definitely is talent,you are pulled in from the start to the characters and world created. The characters feel real they have flaws and personalities that draw you to them…” – Cupcakes and Books

“This is the first I have read from T.A. Moorman. I was not disappointed. It had everything I look for in a book. The romance was off the charts. The twists and turns had me guessing. The only bad thing is that it ended way to soon, I was not ready to leave the world that hooked me in. I love the chemistry between characters. The flow was awesome. I'm dying for more to come, as this was a perfect setup…” – Relleman

“What can you say about a world apart from ours filled to the brim vampires, witches, and the like oh I know awesome read. I loved this book from beginning to end I literally finished this book in a matter of hours it was that great…” – Deja 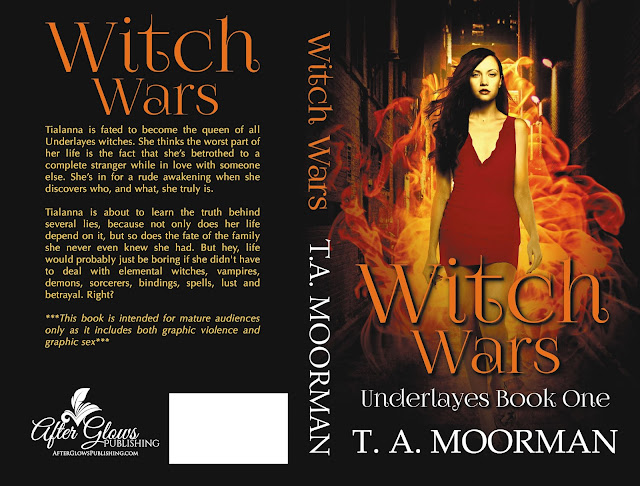