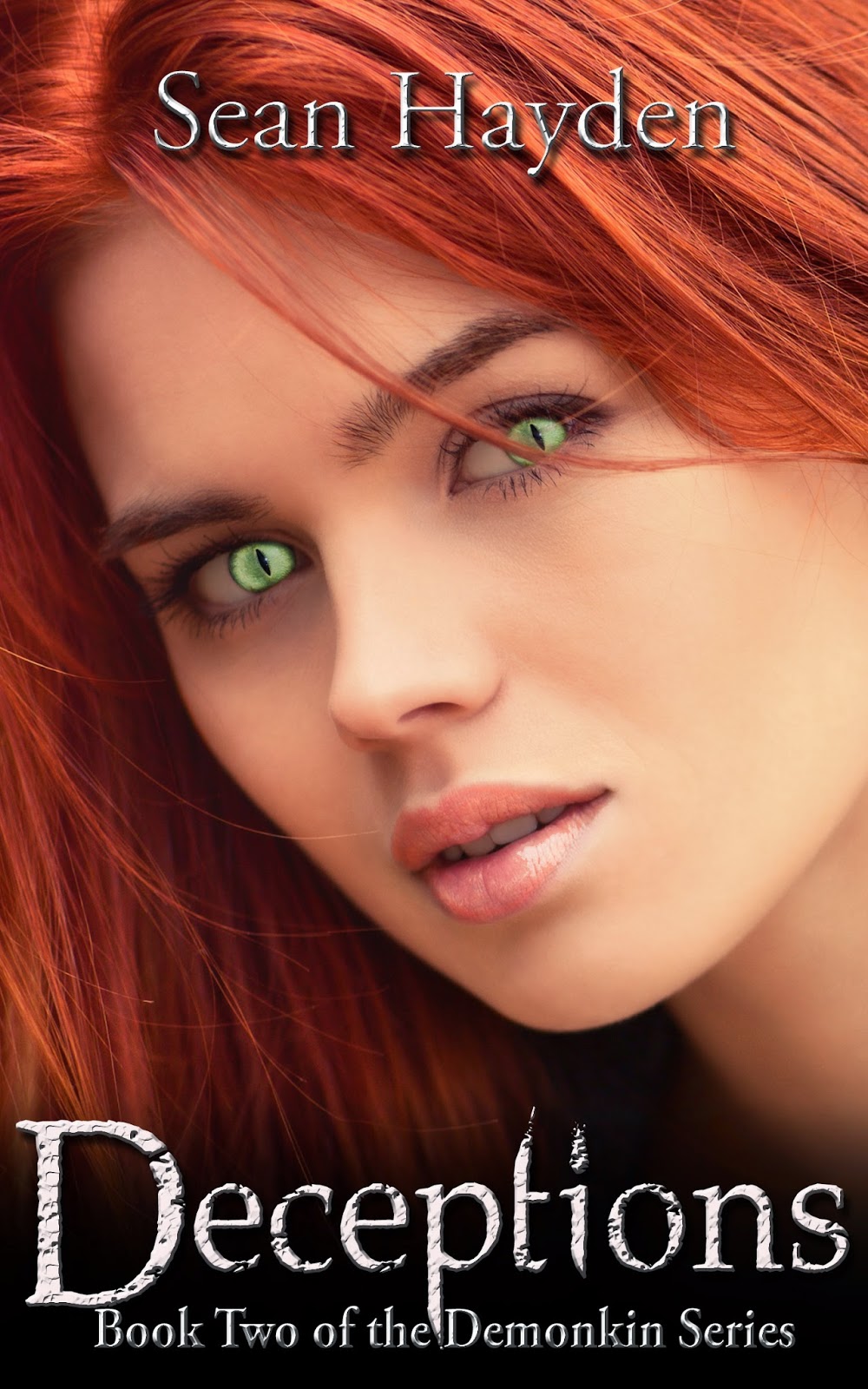 The great State of California has elected themselves a new governor…and he’s a vampire! Many hope it will bring some peace between the humans and vampires. Many don’t, which could be the reason someone is trying to kill him. Knowing they can’t protect him from supernatural terrorist attacks, the Department of Homeland Security turns to the only people who can, the FBI. More importantly, their only vampire agent. Ashlyn may be Governor Greer’s only hope, but can she keep him alive without starting a war of her own? When the lines begin to blur and it becomes difficult to separate her enemies from her allies, Ashlyn may end up doing just that. 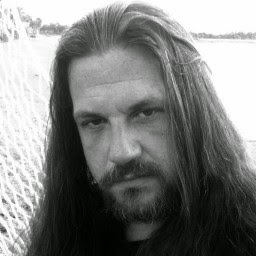 Born the son of a fire chief, Sean naturally developed a love of playing with fire. His family and friends quickly found other outlets for his destructive creativity. Writing is his latest endeavor.

Always a fan of the macabre, mythical, and magical, Sean found a love of urban fantasy and horror. After writing several novels in this genre, he found, fell in love with, and immersed himself in steampunk. He has always wanted to rewrite history and steampunk gave him that opportunity.

Sean currently lives in Florida as a fiber-optic engineer as well as an author. He was blessed with the two most amazing children he could ever hope for, has met the absolute love of his life, who coincidentally is his partner in everything. His hobbies include grand designs on world domination as well as a starring role in his own television sitcom.

Click on the titles below to learn more about Sean Hayden's books: